My Black Hole of Pessimism for Today 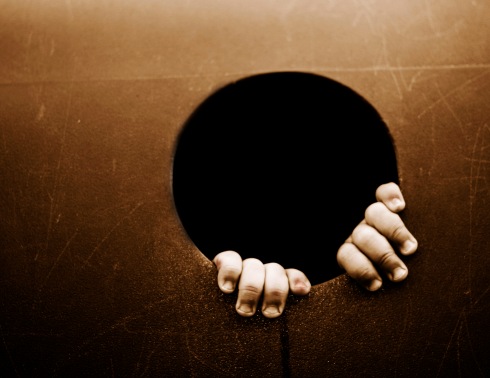 Somehow I found myself weeding out those I follow on WordPress a few days ago (Don’t worry, I only cut those hadn’t posted something for over several months). WordPress has this feature where they tell you a blog hasn’t posted in forever when you click on it in your ‘Following’ list, which is equal parts helpful and annoying.

The point of this, is that probably 75% of the no longer active blogs were writer’s blogs. I suppose I shouldn’t be too surprised: the market for writers looking to gain attention through blogging is thoroughly over-saturated, and it’s awfully discouraging just content-marketing out into the abyss.

The other day I read that marketing is two things: engaging constantly with your audience and being indispensably helpful (or something of the like). Of course, with so many people being so helpful, I wonder if it’s possible to gain any sort of truth out of that. At some point the amount of helpers is going to outnumber the demand.

It’s easy to get sucked into the pessimism of this. Self-marketing is so key to being successful as an author nowadays, but it seems like what exactly that means is some mystical unicorn (that requires a lot of hard work). Not to mention, once a way of marketing is invented, it becomes very quickly saturated with hopefuls jumping in. After that, using that new method becomes less impactful. Readers can become bombarded with this new method of marketing and end up becoming annoyed and leaving.

The harbinger of the next way to market, or publish, or whatever, seems to be the only who is able to use that method to it’s full advantage. At least, until the next ingenuous person figures out a way to make it just enough different to gain attention — or create a whole new method.

It’s so easy to feel that everything is so futile. I doubt I will be the next inventor of the next way to do things, as I don’t quite have those kinds of smarts; so am I just another would-be-hopeful desperately clinging to whatever method seems best for me? Am I lost in the sound of hundreds of writers chattering?

Despite all of this, I’m going to try to end on a positive note.

This came from another article I read, and for the life of me I can’t seem to find it again. He was talking about what successful means, and touched upon the above mentioned overwhelming job that authors have to get themselves out there (while being less whiny than me). His premise was pretty simple: you have to be the person who puts in more effort than the next.

While this can seem pretty damn intimidating too, there is some solace that can be taken from it. If you’re not one of those crazy-smart people who think out of the box constantly and invent a new way to get their books in front of readers, the second route just requires effort and time. And that’s doable. It requires more than a little tenacity and maybe a hint of crazy, but the power is in your hands.

Thoughts? What thought-provoking articles have you read lately?